8 of the Best Beaches in Europe

I’m dipping my toes in crystal clear waters while my hair gets powdered up with fine sand. I’m in Europe – no castles or cathedrals, just enjoying the sun on a slice of paradise. Whether it’s a secluded bay with emerald surfs slamming on sandstone cliffs, or wide stretches of golden sand glimmering with turquoise waters, Europe has a constellation of beaches that makes summer alone worth living. As a follow-up to my previous piece on the best beaches in Asia, here’s a look at my own collection of best beaches in Europe.

Also known as Shipwreck bay, this cove is the trademark of the island and one of the most famous in Greece. Huge vertical cliffs surrounding the white sand creates a paradisical stretch of islet. It can only be reached by boat (leaving hourly), from Porto Vromi. Greece is one of Europe’s most popular summer playground, so avoid the crowd by hitting the beach in April or end of September. 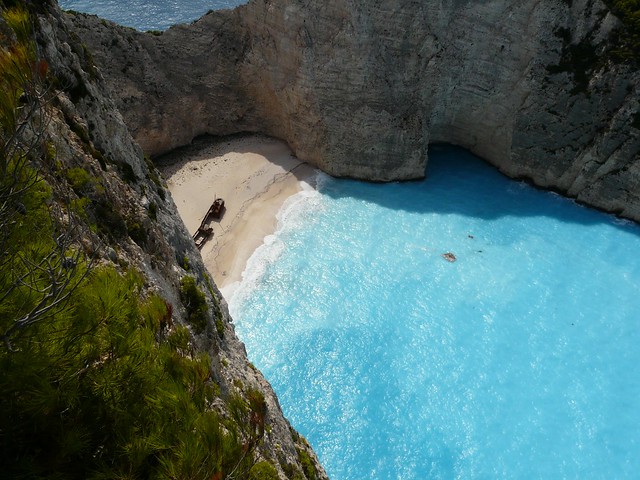 The natural assemblage of a secluded cove and the virgin beach can only be reached via a dirt road or hike – which perhaps is the reason why it is kept in pristine conditions. The crystal clear waters and variety of hiking opportunities on the cliff’s edge makes the tranquil beach one of the best on Lanzarote and in the country.

This V-shaped golden pebble beach is one of the most spectacular beaches of the Adriatic. Zlatni Rat, meaning Golden Horn, is unique in its geographical formation.The beach changes shape and position depending on the wind; an incredible phenomenon that can hardly be missed. It is bordered by a pine tree grove in which one can find remnants of a Roman villa rustica, including a swimming pool. 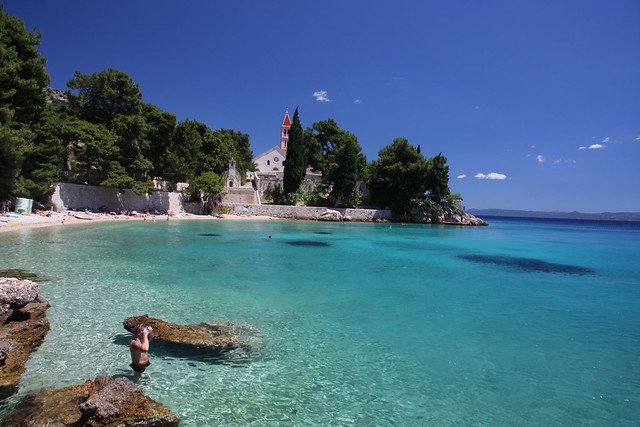 Forget the party crowd. Ibiza has some of the most natural and pristine beaches in Europe, tucked away behind rocky sandstones. There’s a selection of interestingly shaped rocks to swim out to for a solitary sunbathe or even as a plunging spot for the daredevils (it can be dangerous). Ibiza is a great spot for singles holidays, especially with the vibrant nightlife giving you the chance to mingle around. This part of Portugal stretches for miles with dramatic landscapes of plunging cliffs, standing sandstone formations and watercolour sea. Dominated at its western end by a white fort, the fine undeveloped beach is backed by a rocky terrain, with impressive waves attracting surfers from around the world. Algarve is an essential stop on any Portugal itinerary. Voted by the Guardian as one of the best beaches in the world, the island’s main stretch of powdery white sand is as calm as a lake. The wild and stunning island of Islas Cies is protected by the government as a national park, restricting the number of visiting tourists. There is only camping available on the island, so this keeps any form of intervention minimal. This is one of my personal favourites. 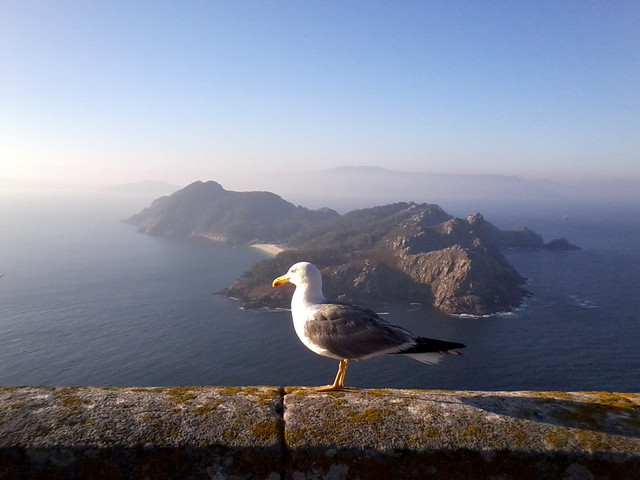 Dunes, dunes and more dunes. This rare stretch of beach is backed by the golden dunes and the Taurus mountains. Due to the strict conservation efforts, there are no buildings around, keeping the beach in unspoiled conditions. The beach is one of the few remaining beaches in the world, where the Loggerhead turtles still come to lay their eggs between May and October. The surrounding area is an excellent location for adventure holidays. 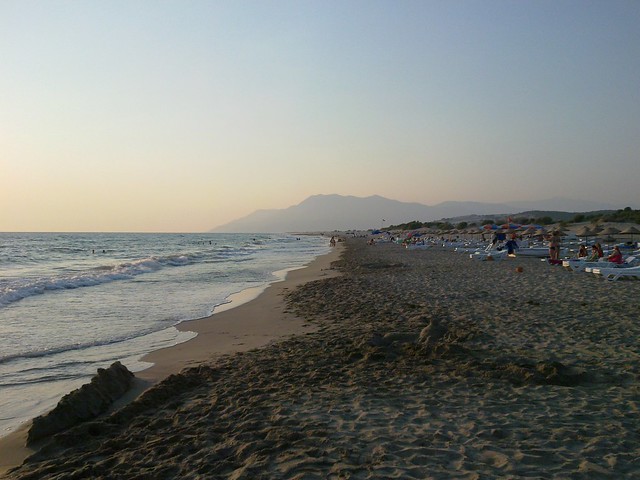 A volcanic beach unlike no other, Black Sands Beach is the finest in the Aeolian archipelago. With black pebbly volcanic sand that makes up for a unique beaching experience, Spiaggia Sabbie Nere is something to tell folks back home about. It is located at Porto di Ponente, on the far end of the island – a quiet and tranquil location to completely unwind. 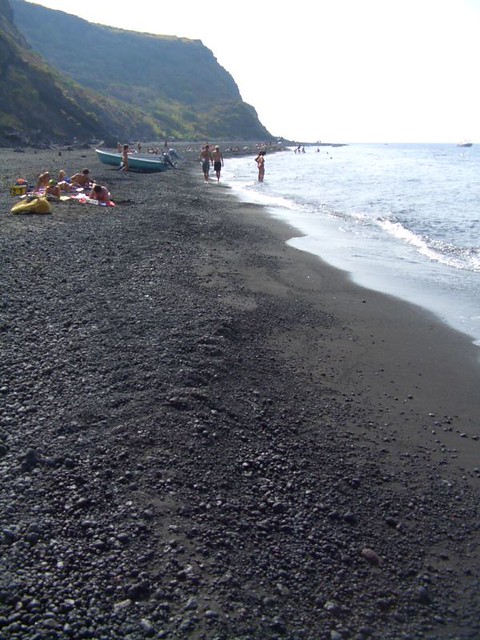