10 Places to See Before They Disappear

The world is a beautiful place and it’s packed with a string of incredible natural attractions. Sadly, climate change and human activities are causing many of these places to disappear. Scientists are raising concerns that climate change is affecting oceans, reefs, beaches, islands, and glaciers, leading to potentially drastic changes.

We’ve put together a list of 10 places to see before they disappear. Soon these places will be changed forever, so if you’ve been longing to see glaciers up close or take in the beauty of the world’s biggest reef system, go see them now — just keep in mind to tread carefully.

Places to see Before they Disappear

The final frontier and ultimate continent for many travelers, Antarctica is as far south as you can go on Earth. The continent is quickly suffering the effects of climate change, with areas like the West Antarctic Peninsula especially affected. To combat these effects, tourist regulations are growing tighter.

Already, cruise ships with more than 500 passengers are not allowed to motor through the straits, and even stricter regulations are under discussion. If you’d like to have a chance to experience Antarctica’s wildlife and landscapes, choose an eco-responsible operator that will minimizing your travel footprint. Read more to find out how to travel to Antarctica. One of the most famed ecological attractions in the world and a hotbed for biodiversity, the Galapagos’ unique wonderland of wildlife may be in its final years, for a combination of reasons. Increasing numbers of non-native species are threatening the indigenous animals and upsetting the delicate ecosystem. One of the most dangerous foreign invaders? Humans.

Droves of tourists are arriving, and along with them the trash, pollution, and disruption that humans tend to bring. From dropping plastic bags in the sea, to pestering seals for selfies – humans are irreparably harming the Galapagos. Certainly, now is the time to visit the Galapagos Islands as the problems only continue to worsen.

READ NOW
How to Visit the Galapagos IsIands: Travel Guide 2019 A great example of marine biodiversity, Australia’s Great Barrier Reef is the world’s largest coral reef ecosystem, with more than 2900 separate coral reefs and around 1050 islands. Sadly, this may not last for long. In the past 30 years, the reef system has lost more than 50% of its size, largely due to rising temperatures.

Increased pollution in the water has also caused coral bleaching, which turned the once healthy corals white and prone to disintegration. Add to that over fishing, and the trifecta of problems is causing unprecedented destruction of the centuries-old reef. Scientists predict that the Great Barrier Reef could be completely destroyed within the next four decades. This is one of the musts for places to see before they disappear. Get there soon – we recommend visiting Heron Island for an educational experience. 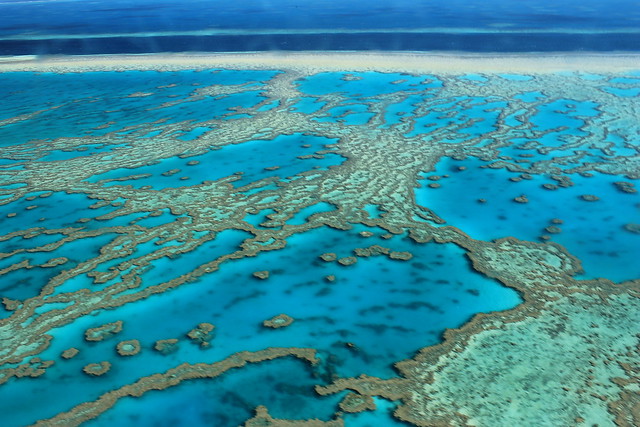 An outstanding natural phenomenon, the Dead Sea is the only place in the world that lets you float without sinking. Unfortunately, the sea is another wonder that will soon disappear completely. In the past half century, the sea has sunk by 80 feet and lost over a third of its water.

The border countries continue to draw vast amounts of water from the River Jordan (the only source of water for the dead sea), increasing the salt concentration of the sea while lowering its water levels. The salt content of the sea is already at 30%, and is incredibly painful if splashed on the eyes and face. Unfortunately, avoiding salty splashes might not be a concern much longer, as currently the Dead Sea is on a trajectory to disappear entirely within the next half century.

READ NOW
Staying Afloat: The Power of The Dead Sea

One of the most sought-after honeymoon destinations, the Seychelles is an archipelago of 115 islands in the Indian Ocean off East Africa. Known for its beaches, coral reefs, diving, nature reserves and rare wildlife such as giant Aldabra tortoises. According to scientists, seychelles is in danger of disappearing completely within the century. There is no solution in sight.

As the protective coral surrounding the islands has almost irrevocably died off, the islands are now eroding slowly but surely. Some believe the rising sea levels will put most of the archipelago underwater in 50 to 100 years. The rest of it will be left uninhabitable.

READ NOW
How to Visit Seychelles: My Seychelles Travel Guide 2021

While many countries face danger from rising ocean levels due to climate change, Bangladesh may be taking the brunt of the battle as one of the poorest and most densely populated nations in the world. The tides in Bangladesh are rising almost 10 times faster than average.

The seas could rise by more than 13 feet before the turn on the next century. This is a deadly sentence for a country with a quarter at less than 7 feet above sea level. Rising sea levels are estimated to cover about 17% of the country’s land, and displace over 18 million people. 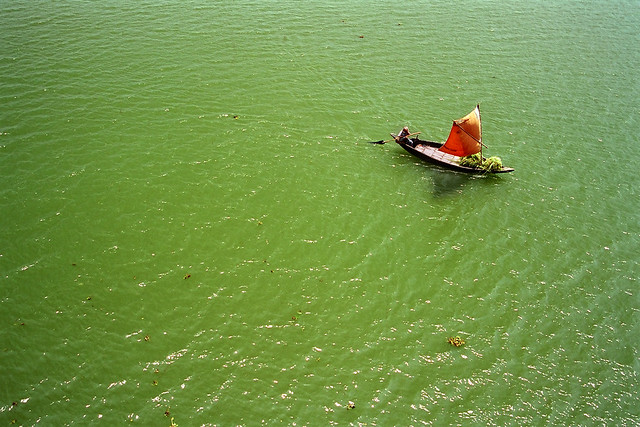 The island nation faces challenges including its growing rubbish mountains, over-use of diesel for lighting when the sunlight can deliver plentiful solar power and fishing. Other low-lying island nations are facing similar fates, like Tuvalu, which faces the complete loss of its freshwater supply due to the rising oceans. Madagascar has been a long-hallowed sanctuary of unique species, having been isolated from mainland Africa since 165 million years ago. Today, it is home to over 70 species and sub-species of lemurs, 346 species of reptiles and over 6,000 species of plants — found nowhere else in the world except in Madagascar.

Unfortunately, in recent years a string of problems has plagued the country, all stemming from human activities. Excessive hunting is quickly destroying the wildlife, and deforestation is devastating the forest ecosystems. In fact, the Madagascar forests, home to so many special creatures, are predicted to be completely destroyed within the next four decades due to the human-created fires and massive deforestation.

The world’s largest tropical rainforest, the Amazon Rainforest, is crisscrossed with thousands of rivers, packed with hundreds of different animal species and inhabited by several remote indigenous tribes. It covers much of northwestern Brazil and extends into Colombia, Peru and other South American countries.

Unfortunately, the forest is facing the danger of extinction due to heavy deforestation, particularly on Brazilian soil. Currently, Brazil has less than 80% of its original Amazon forests, and over 600,000 square kilometers has been destroyed. While stricter regulations have slowed the rate of deforestation, the damage has already been done. The Amazon is on track to be halved within the next three decades.

One of the best national parks in the United States, Glacier National Park is a 1,583-square-mile wilderness area in Montana’s Rocky Mountains, with glacier-carved peaks and valleys running to the Canadian border. Its most popular attraction is its ancient ice floes.

Currently drawing over 2 million visitors a year, the 10th most visited national park has ever-increasing numbers of visitors trying to see a last glimpse of the glaciers. Why the rush? While 150 glaciers used to call the park home, now less than 25 are left. Estimates suggest that the park could lose all of its glaciers in less than 20 years. 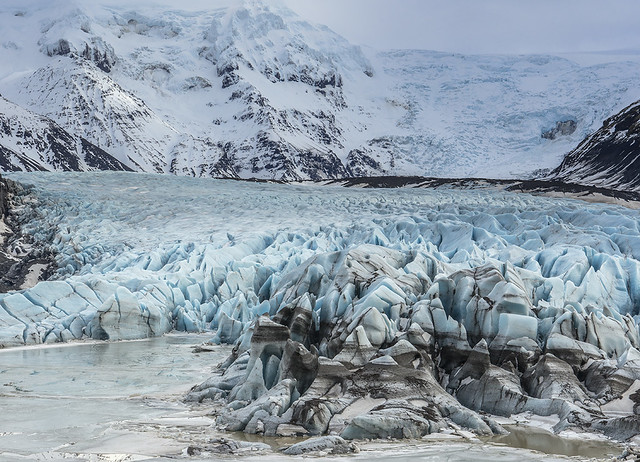 Which disappearing destination do you want to see before it is gone forever?