10 of the Cheapest Countries to Travel

Don’t let a small budget keep you from seeing the world. Some of the most interesting places in the world are also amongst the cheapest countries to travel to. In fact, spending time in one of these countries as a tourist could be even cheaper than staying at home – especially if you try to live like a local!

According to the Cost of Living Index, the following are 10 of the cheapest countries to travel, ranked according to prices of food, accommodation and transportation prices. So if you’re a shoestring traveler, be sure to hit up one of these countries! 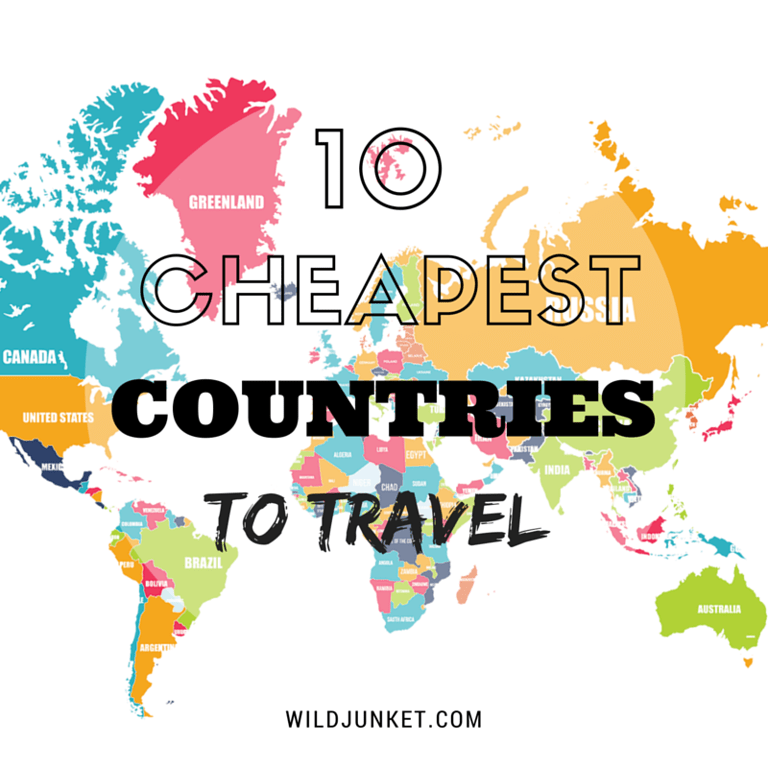 India is a huge and varied country, with something for every kind of traveler. Some of the areas worth visiting include Rajasthan in western India which is famous for the rich culture, and Kerala in southern India for a very different experience. There are also plenty of things to do in Goa as well as Varanasi and Rishikesh. Check out our recommended India itinerary for first-time visitors!

READ NOW
India Itinerary: How to Spend 2 Weeks in India

Moldova is one of the newest countries on the list, literally. The little landlocked nation declared independence only in 1991. It is known for a mild and sunny climate, with the majority of the hilly country located between the Dniestert and Prut rivers. The region is actually wonderful for growing excellent wine grapes, and a multitude of vineyards are scattered throughout the country.

Tickets for local transport start at just 2MDL (0.10USD), and a meal in an inexpensive restaurant will set you back at around 80MDL (4USD). If you want to rent an apartment in city center for a whole month, you’re looking at just over 3950MDL (200USD). Tourists seeking beautiful landscapes, historical sites, and wine won’t be disappointed. The cuisine is hearty and perfect for a filling meal before setting off on explorations. It is similar to Romanian food, with beef, pork, potatoes, and cabbage playing major roles.

With about 1 million tourists a year, Pakistan’s cultural and natural attractions draw more visitors than you might think. Most travelers come to see ruins, mountainous landscapes, and 5000 year old cities. The most popular attractions include Taxila, Lahore, Karakoram Highway, Karimabad, and Lake Saiful Mukluk.

Pakistan’s restaurants are some of the cheapest to be found, with full meals in an average restaurant at just 210PKR (2USD)! Local transportation is also quite cheap, with tickets beginning at 20PKR (.20USD). For independent travelers who don’t intend to book a tour, Pakistan is definitely one of the cheapest countries to travel.

The tourism sector in Kazakhstan is tiny but slowly growing. The traditionally nomadic culture is known for horse raising and riding, and that history definitely encourages horse lovers to visit. The country is so horse-focused that even the national beverage comes from a horse: fermented mare’s milk! There are also lots of great hiking in Kazakhstan, especially in the Aksu Zhabagly Nature Reserve, that are relatively easy to access by public transport.

You can save a lot of money by self catering (grocery store costs are very low, less than 300KZT (1USD) per kilo for most common vegetables), but restaurant meals start at just 1976KZT (6USD). 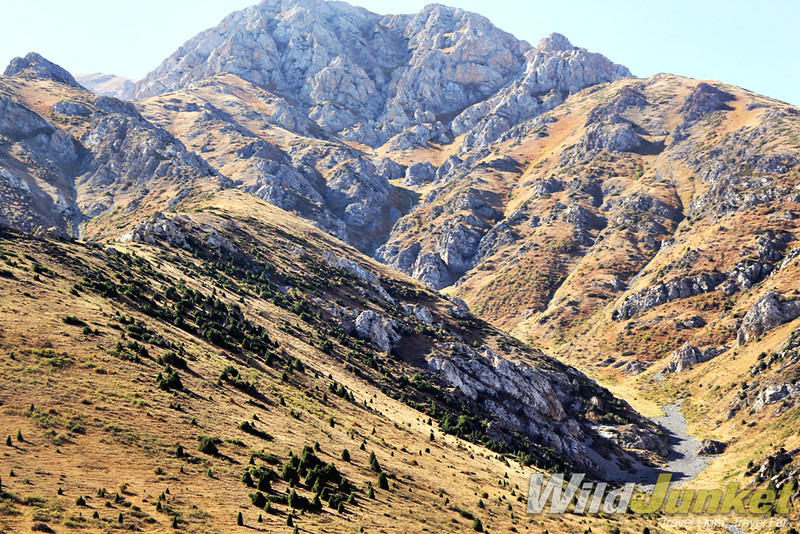 The adventure-packed, mountainous country of Nepal was devastated by not one but two major earthquakes and rebuilding efforts still continue. The country is as cheap as always for visiting travelers, but now is perhaps more important than ever before to visit and share your tourist dollars.

In the capital city Kathmandu, a private budget hotel room will be around 1071NPR (10USD). Most travelers in Nepal are after adventure, and you can easily find it here at a much lower price than almost anywhere else in the world. Organized treks start at 6430NPR (60USD) a day, while a more DIY approach with your own trekking guide will start at 1607NPR (15USD) per day. 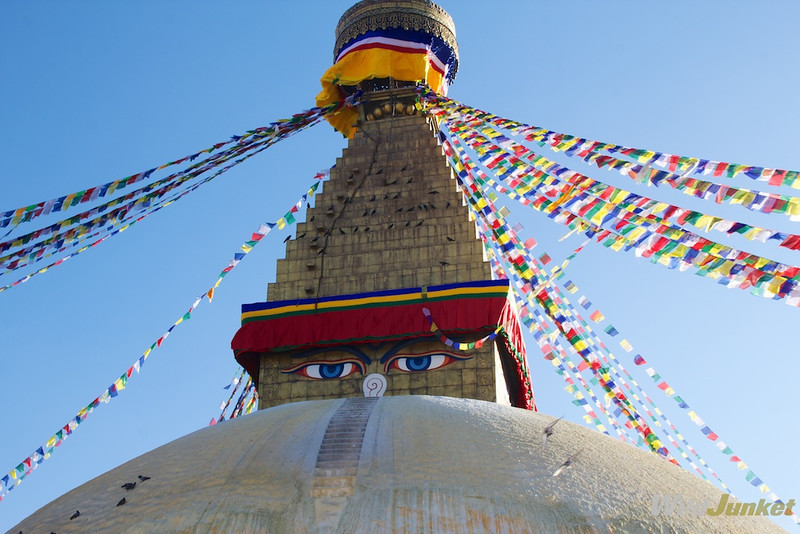 Ukraine is actually one of the top ten most popular countries in Europe for visitors, welcoming over 20 million tourists each year. The country is an excellent place to visit for outdoorsy types, with a varied geography including a Black Sea coastline, and mountain ranges for skiing. Cultural travelers love the beautiful Orthodox churches, stunning castle ruins, and the lively city of Kiev; while curious travelers are drawn to the mysterious Chernobyl tours.

It’s extremely affordable to get around Ukraine’s many hotspots. You can travel 100km on a bus for about 30UAH (just over 1USD), or chow down on a cafeteria-type meal for the same price. A bed in a dorm will range from about 70-150UAH (2.70-6USD). 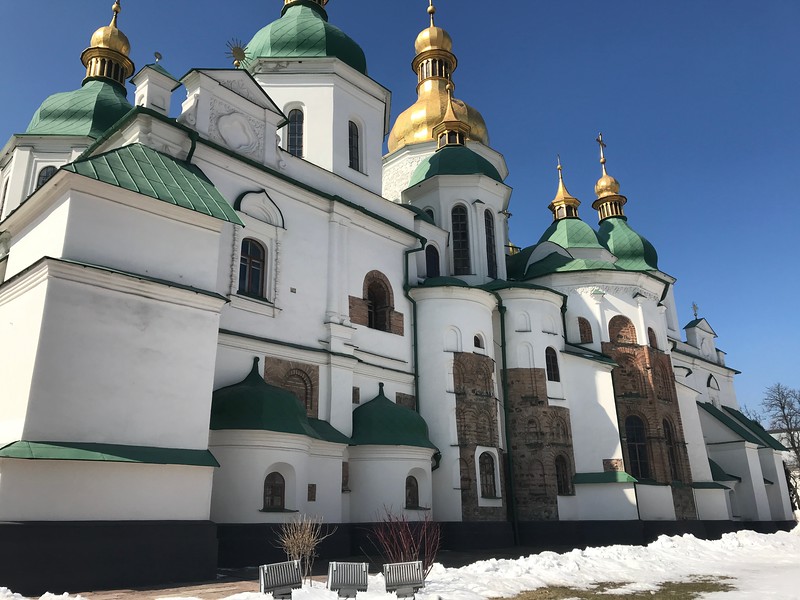 Georgia hosts a small trickle of tourists, about a million each year. Georgia is a definite delight for culture vultures with over 10,000 historical and cultural spots, including four UNESCO-recognized World Heritage Sites. Tbilisi, Georgia’s capital city, is blessed with ornate churches, beautiful open squares, and a feeling of history. The Eastern European nation also claims to be the birth place of wine.

Georgia offers a feeling of rich culture, at a tiny fraction of the usual price of the rest of Europe. A meal at an inexpensive restaurant costs about 15GEL (7USD), but if you cook for yourself you’ll find that groceries are incredibly cheap (under 2GEL or 1USD per kilo), and a bottle of mid-range wine is just 10GEL (5USD). Getting around is incredibly cheap, with local transportation tickets starting at only 0.50GEL (.25USD). If you fall in love with Tbilisi and decide to base yourself there, an apartment in city center starts around 760GEL per month (350USD).

READ NOW
20 Photos of Georgia that Will Surprise You 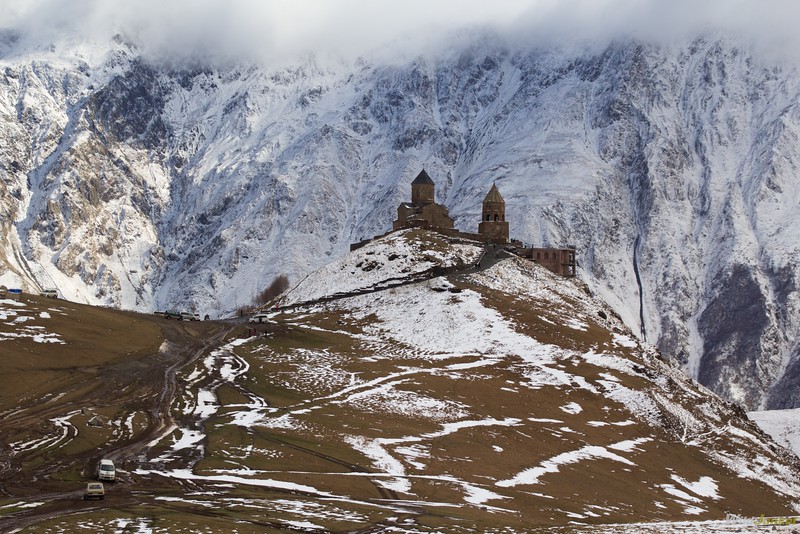 Algeria is the only African country represented on this list, and has been slowly increasing its tourism development. There are many reasons to visit Algeria, the most attractive being the numerous UNESCO World Heritage Sites like the M’Zab Valley, a limestone formation with a huge oasis, and the Casbah of Algiers, a historically important citadel. Algeria is also home to stunningly beautiful nature, including the UNESCO-recognized mountain range the Tassili n’Ajjer.

A cheap hotel room isn’t so cheap, as it starts at 4954DZD (45USD), a better budget bet would be to try a homestay. Transportation makes up for the steep price of accommodation, as an Algiers metro ticket starts around 70DZD (.6USD). Food is similarly inexpensive, with a kebab coming in around 550DZD (5USD) and a traditional tea to wash it down just 110 (1USD) in a restaurant. 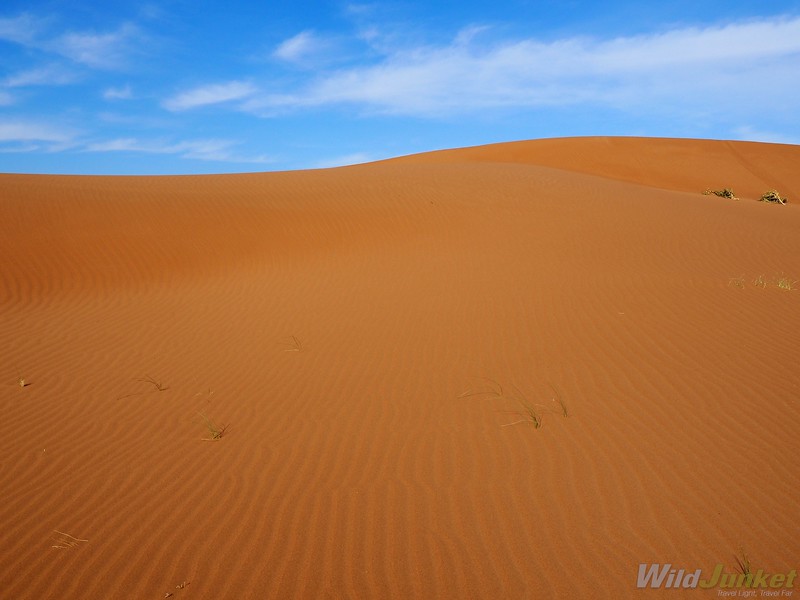 While tourism is steadily increasing, overall the tourism scene is still quite slow in Azerbaijan. Interestingly, the country was once a popular hotspot in the 1980s before the fall of the Soviet Union. Azerbaijan offers amazing skiing opportunities doing winter, and stunning biodiversity (nine out of the eleven climate zones are found within the nation). Among the many climate zones, the majority of the nation is subtropical but also includes the Big Caucasus highlands offering mountain tundra, and the Absheron seaside with beautiful beaches.

A meal at a cheap restaurant starts at 7AZN (5USD), and a local transport ticket is just 0.2AZN (0.13USD). If you fall in love with the uniquely modern architecture in Baku, you can score an apartment in city center starting around 550AZN (350USD). 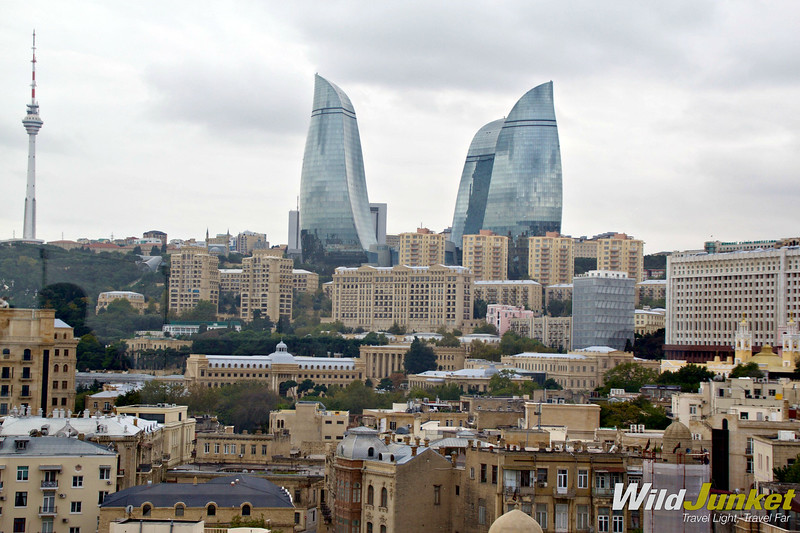 The only country from the Americas on the list, Colombia is famed for its verdant rainforest and cultural cities. The country’s landscape is also punctuated by mountains, and home to rich coffee plantations. Aside from the capital Bogota, Colombia has many other fascinating cities, including the up-and-coming digital nomad hub Medellin.

The Caribbean coast is home to popular Cartagena, known for its beaches and history (including an immaculately preserved historical center). Barranquilla is home to one of the largest Carnivals in South America. While Colombia had previously been plagued by reports of violence and crime, the country is ever improving its safety, especially for tourists. A dorm bed will range from 18000–27000COP (6-9USD), while a set meal will run 5000–12000COP (1.50-4USD). 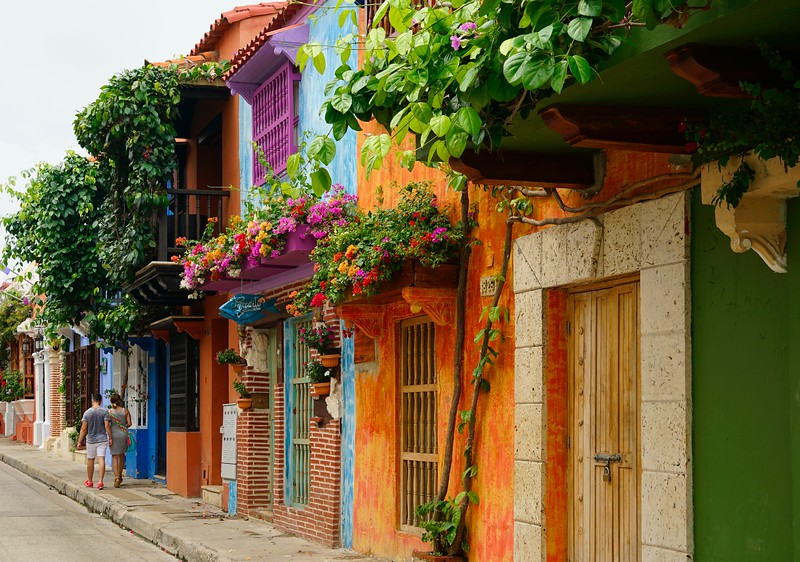 Have you ever visited any of these cheapest countries in the world? Did we miss out any of your favorite travel destinations? Leave a comment below to let us know.