10 Most Dangerous Places to Travel

A round-up of some of the most dangerous places to travel at the moment.

When travelling, danger comes packaged in a myriad of ways: copious amounts of poisonous snakes, an unfriendly militia, or sky-high crime rates. Maybe you’re looking for an adrenaline rush – or maybe you just want to know which places to avoid when booking your next vacation. Either way, we’ve put together a list of the 10 of the most dangerous places to visit.

While travelling to Brazil gives you the chance to gaze over the 250 mesmerizing Iguacu Falls and kayak the Amazon, cities like Sao Paulo unfortunately have high rates of gang violence, and even tourist-ridden Rio de Janeiro has scary levels of murder, rape and theft. If you’re leaning towards that Amazon kayaking adventure, watch out for piranhas, Black Caimans, army ants and jaguars. 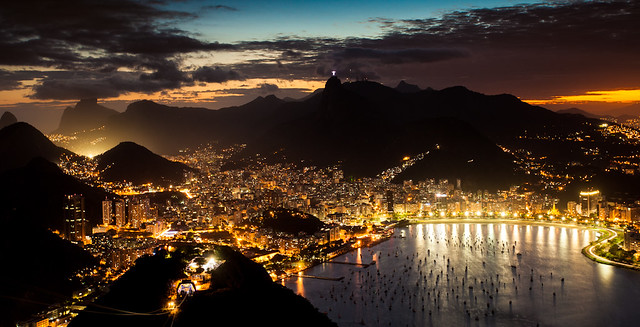 Colombia has paramilitary groups prone to kidnapping people, and it exports 75% of the world’s cocaine. While Medellín may no longer boast the title of murder capital of the world, narco-terrorist groups are still active in several rural areas and firearms are common. 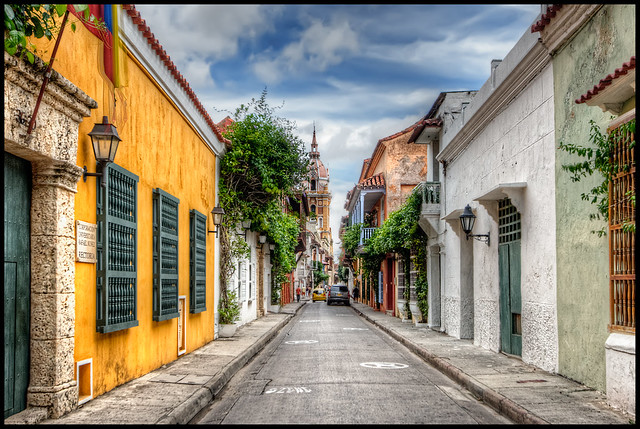 Antarctica’s wilderness is breathtaking, and if you’re on a cruise or travelling with an experienced guide, it can be a safe place to visit. But if you wander off, be prepared for weather that could kill you in little less than an hour thanks to temperatures that drop beyond –60 degrees Celsius and powerful winds.

READ NOW
Antarctica vs Arctic: How to Plan Your Polar Cruise 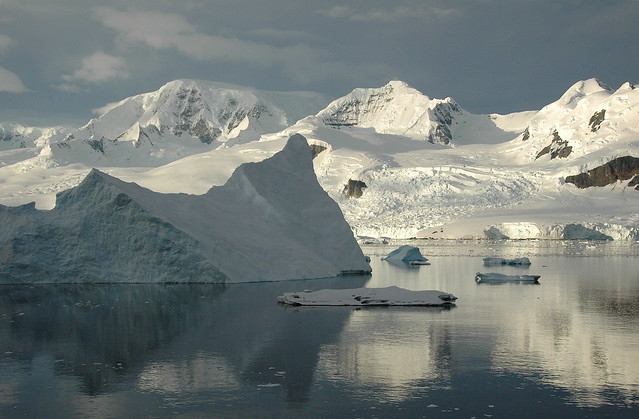 Everest’s peak is one that not many people can claim to have conquered, and rightly so: many experienced climbers die attempting to reach it. Nature is unkind on Everest, and if you climb into trouble, it’s incredibly difficult to get help.

READ NOW
How to Travel Tibet — A Complete Guide 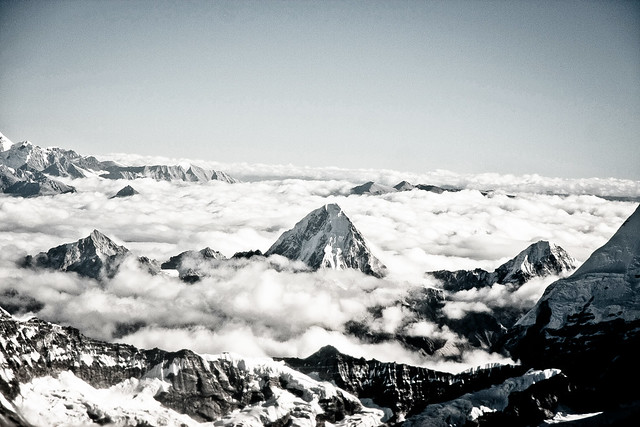 The 2010 earthquake that destroyed Port au Prince launched the already-impoverished nation into devastation. Haiti is recovering, but still suffers from outbreaks of cholera, malaria, and violent crime.

READ NOW
Travel Haiti: Things to Do in Cap Haïtien 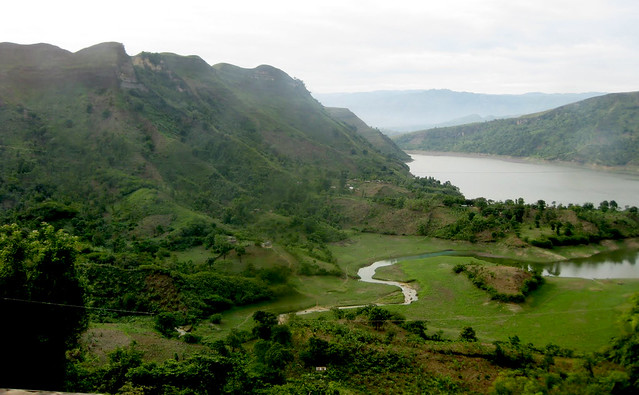 The world’s top supplier of opium, Afghanistan is home to landmines, political unrest, and frequent bombings. There are continual terrorist attacks, high risk to foreigners of kidnapping, and even if you leave its cities, millions of landmines pepper the countryside. 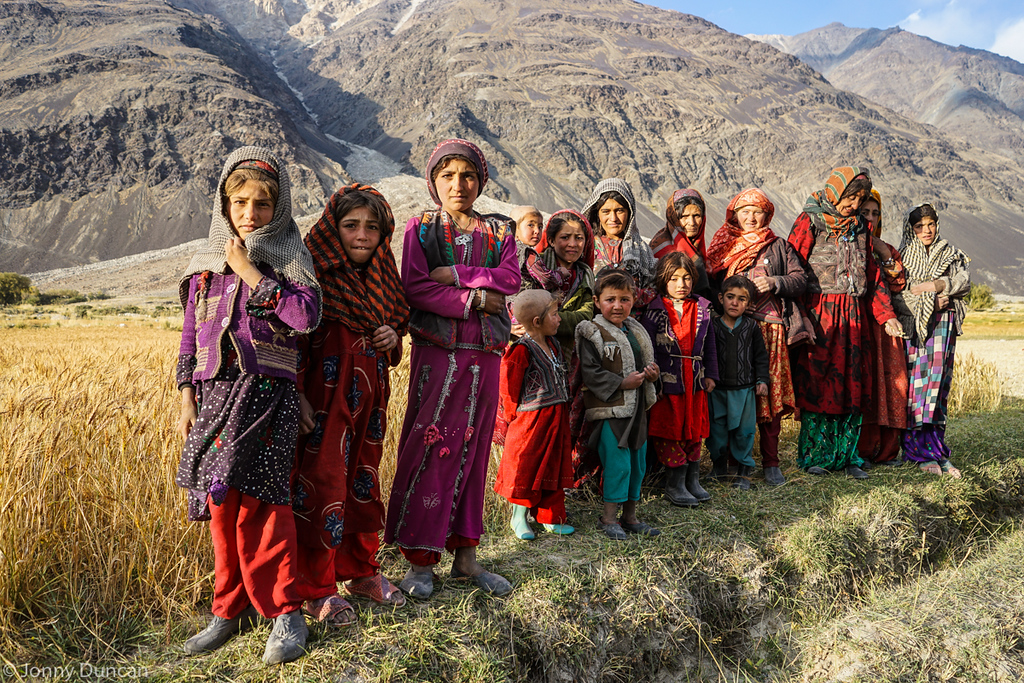 Photo by Jonny Duncan from Backpackingman

Unlike the friendly Disney version portrayed by Johnny Depp, Somalia has real pirates, and the nation is famous for its rocky government, poverty rates, and frequent crime. 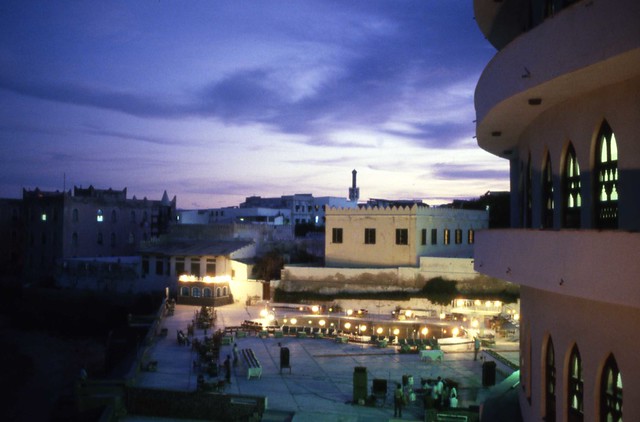 Since 2003, nearly a quarter million Sudanese refugees have left for Chad, spurred on by terrorism, military regimes, and insurgent groups. Don’t look for safety away from urban areas, either – Sudan has a desert-like terrain that is especially unforgiving. 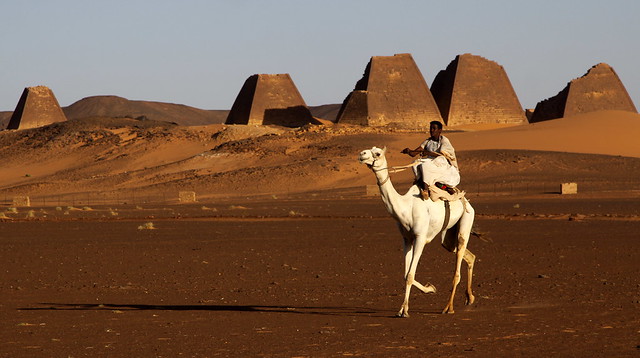 High levels of gas on these volcanic Japanese islands have led to evacuation twice before. If you decide to visit, make sure to bring a gas mask – all residents are required to carry them in case of sudden gas level hikes. 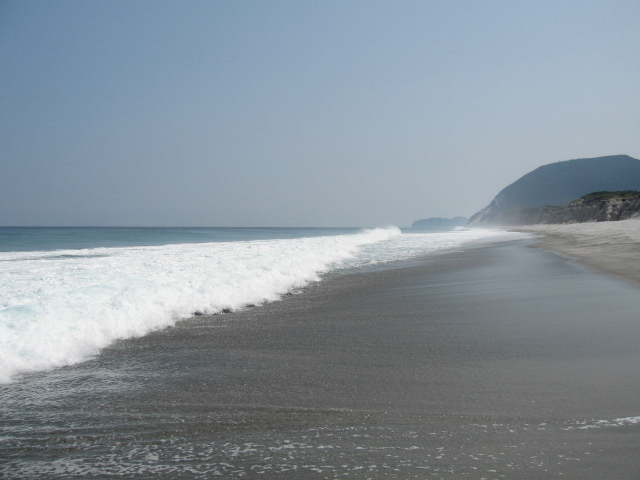 Just off Brazil, this island boasts 1 – 5 snakes per square metre, and not just any snakes: the golden lancehead, whose bite will melt your flesh, has caused 90% of snakebite fatalities in Brazil. If that’s not enough to turn you off the island, maybe the paperwork will – all visitors require permits due to the island’s danger.

About the Author: Kenza Moller

Kenza is WildJunket's editor. She is originally from the Dominican Republic and currently wrapping up a writing degree in Victoria, BC. She ran a non-profit foundation for animals and also interned at Canadian Geographic, and is happiest when traveling, scuba diving, writing or running. Check out her blog at www.kenzamoller.com.