Eerie, dramatic and enigmatic: certain landscapes on Earth can be so unworldly, they’re reminiscent of scenes from outer space. Many of these hotspots have been sculpted by the hands of Mother Nature, moulded into intriguing destinations that have captivated the imagination of modern-day travelers. While space travel still seems to be a far stretch for average travelers, why not check out these mind-blowing outer space destinations for now. 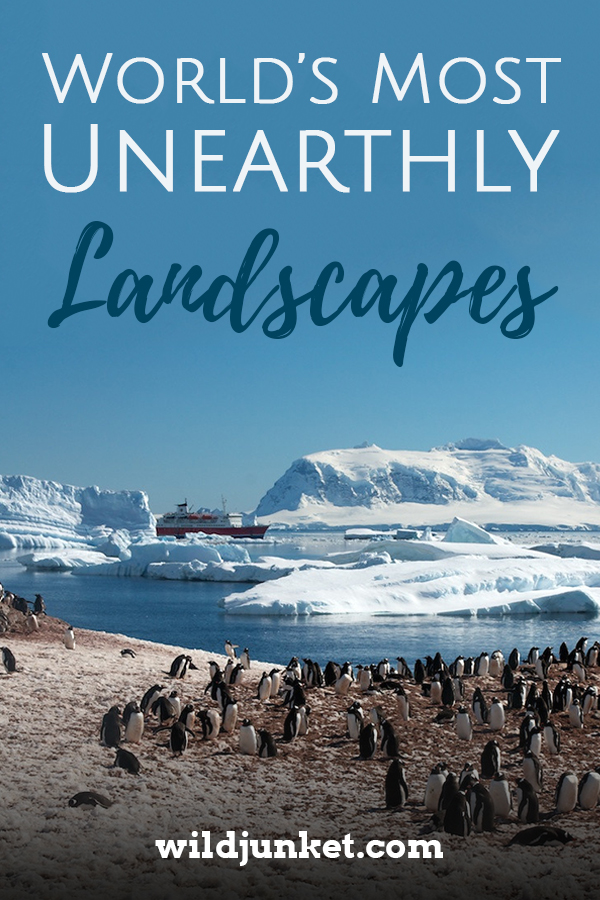 As one of the most isolated islands in the world, Socotra is rightfully home to some peculiar lifeforms and habitats. A combination of the long geological isolation of the Socotra archipelago and its fierce heat and drought have created a unique and spectacular endemic flora. Over a third of the lifeform found here are exclusive to the island, including the striking dragon’s blood tree – an obscure umbrella-shaped tree with red sap.

If you want to travel Socotra, I’m hosting a trip that includes an overnight boat trip to Socotra from Oman, hiking all around the island, exploring the plains that are dotted with dragon’s blood tree and snorkeling in the pristine sea. Check out details of my Socotra tour here! 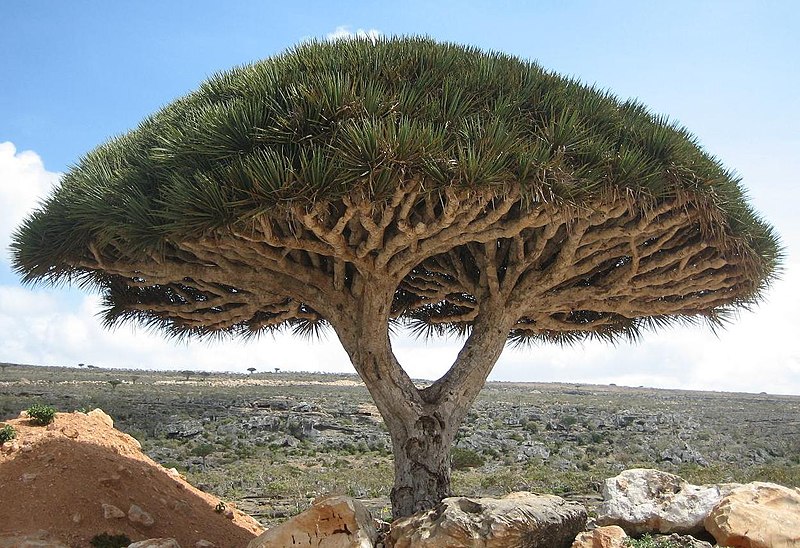 Antarctica is harsh, remote, and truly far beyond. There’s no where quite like it in the world. One can really get a sense of being at the edge of the world here – there’s hardly any sign of humanity; we only saw one other ship on our 11-day expedition cruise to Antarctica. A visit to Antarctica will make you feel like a voyeur, taking a peek into the world of animals. Whales, seals and penguins roam freely in this pristine world, where glaciers and icebergs abound. 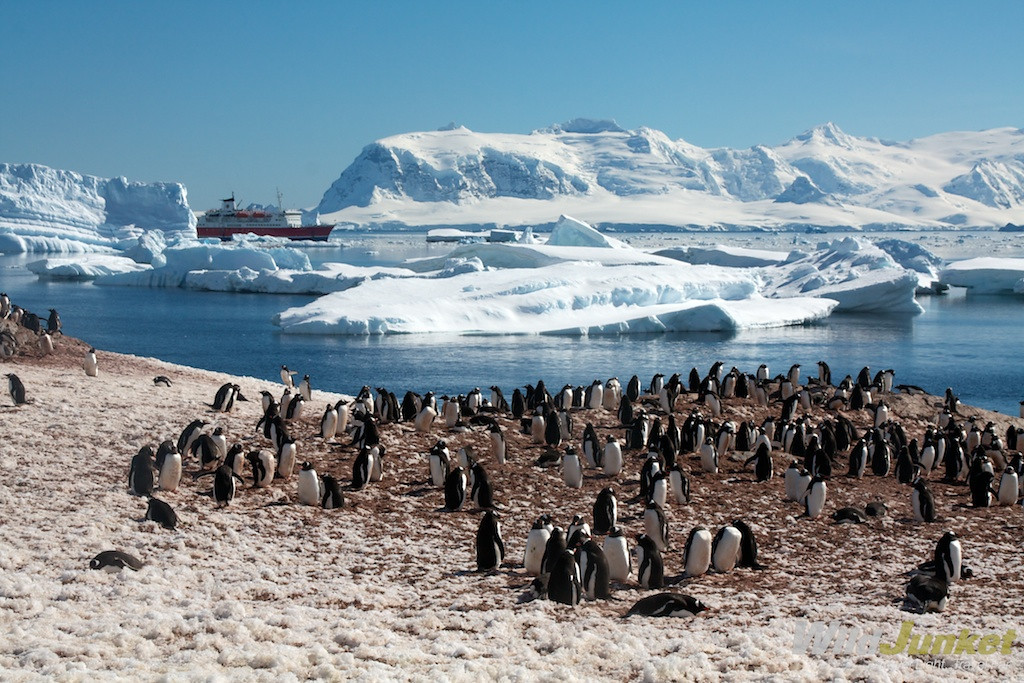 An expanse of sandy brown plateau topped by cascading cliffs, Cappadocia in Central Turkey features whimsical fairy chimneys, bizarre cave churches and maze-like underground cities. There are various ways to see it: on a hot-air balloon, on a jeep or by foot (the area has excellent hiking trails and open-air museums). Although its extraordinary landscape is now dominated by lavish cave hotels and restaurants, it remains a rather unique yet accessible place to visit. Spanning across an area of 13,000 square kilometres, the dazzlingly white Uyuni Salt Flats resemble landscapes from the Moon. The shimmering salt fields are so clear they reflect the sky in perfect symmetry. In the immensity of the desert, it’s easy to fantasize about space travel, or even aspire to visit the Moon someday. Click for more of my Salar de Uyuni photos.

Affectionately known as the Valley of the Moon, Wadi Rum is a rose-red desert, sprinkled with jagged peaks in Southern Jordan. As the backdrop of various epic films, the desert has long drawn on the imagination of curious travelers. Camping in the Wadi Rum desert is definitely an amazing experience – picture sliding down sand dunes, watching sunset over the cliffs then sleeping under the stars by night.

A volcanic island by nature, Lanzarote features bizarre lunar landscapes dotted with lime-green lagoons, craggy underground volcanic tunnels and massive fields of tar-like volcanic ashes (as a result of previous eruptions). It’s a place unlike no other, and you’d least expect to see such extraordinary terrain on a holidaymaker’s playground. Here, you’ll also see contemporary art weaved magically into nature – a result of Cesar Manrique’s contribution. Climb above the canopies and sharp rock cliffs of the Tsingy de Bemahara in Western Madagascar and enter the world of outer space as imagined by the Flintstones. Tsingy forests feature sharp, grey rock karsts that poke vertically into the skies; some growing as tall as 200m. Formed millions of years ago by tectonic plate movements, these rock karsts were believed to form the ocean bed. In the Tsingy de Bemahara, harnessed climbing is only possible with a local guide.

Click for more of my Tsingy de Bemahara photos.

Get spooked by the vast whiteness of the Sahara el Beyda, where oddly-shaped chalk rock formations are strewn randomly throughout the desert amidst brown sand. Found in the Farafra Depression in Western Egypt, this desert is blanketed in a off-white, cream color, thanks to the result of occasional sandstone in the area. Camp out in the White Desert under the stars, sipping tea while listening to Bedouin tales – the magical setting will stir your imagination.

Been to any other unearthly sites? Charm us with more space-like destinations!