10 of the Most Expensive Countries in the World

Our list of cheapest countries in the world was a huge hit, we thought we’ll compile a list of the most expensive travel destinations for you! 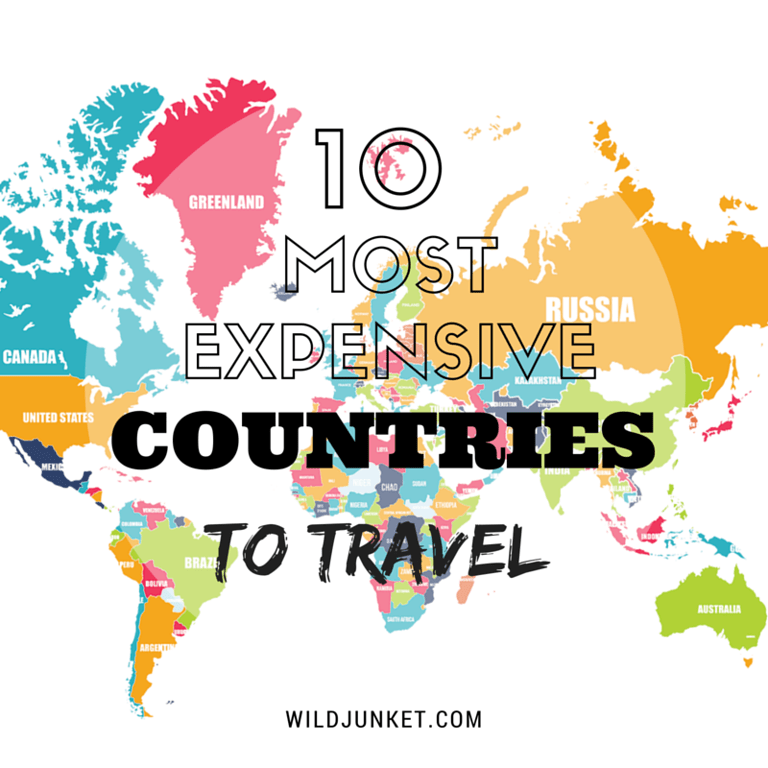 While visiting the cheapest countries in the world is an easy (and budget friendly) choice, it might be harder to come up with the motivation (and funds) to visit the countries on this list.

These 10 most expensive travel destinations in the world are certainly pricey (according to the Cost of Living Index) but their natural beauty, excellent infrastructures, and well-developed tourist industries make them definitely worth the splurge!

By educating yourself on the costs detailed below, you can adequately prepare your budget and make the most of your time in these expensive but amazing destinations. 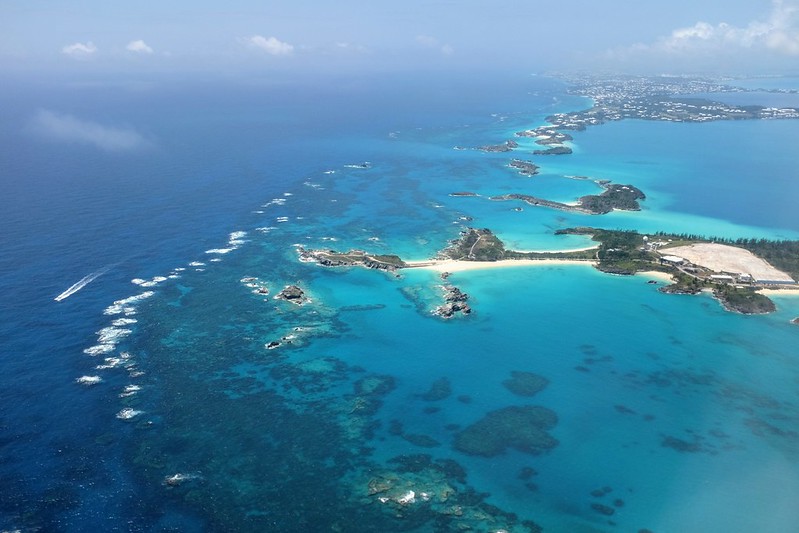 The popular island vacation spot is beloved for its beauty and beaches, but definitely not for cheap prices. A half liter draught beer will set you back 9BMD, while a single meal in the cheapest restaurant runs about 22.50BMD. Hotel prices are high, as well as Airbnb and apartment prices, where a month in a 1 bedroom in the city center will cost over 2500BMD. (1USD = 1 BMD) 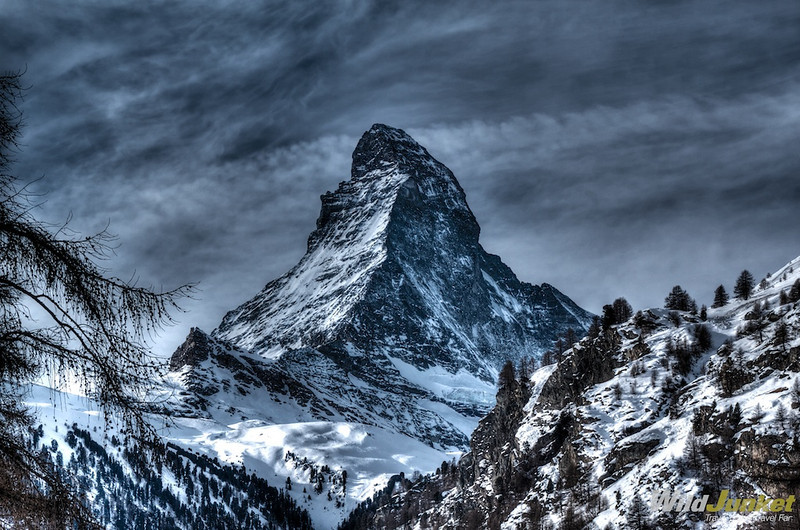 The country known for skiing, delicious chocolate, and discreet banks can be a budget traveler’s nightmare. Expect to spend at least $150/day on any Switzerland itinerary. For the seriously scrimping, a dorm bed will run anywhere between 30-60CHF, and lunch at a cheap restaurant starts at 25CHF. For those looking for a bit more comfort, a double room in a decent hotel costs between 200 and 350CHF, while a typical plate of the day in an average restaurant starts around 40CHF. (1USD = 0.97CHF)

READ NOW
10 of My Favorite Places in the World 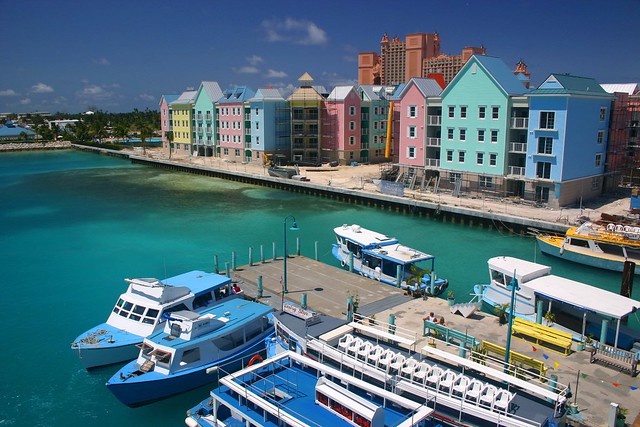 While the Bahamas is cheaper than Bermuda, it is still by no means a wallet-friendly destination. A typical cheap restaurant meal clocks in at just under 20BSD, and a half liter draught of domestic beer to wash it down will cost around 3BSD. If you’re planning to stick around for a while, you can save a bit of money by booking a 1 bedroom Airbnb or apartment in the city center, for just under 1000BSD. Unfortunately, you won’t save much by cooking for yourself, as produce tends to be quite expensive, with cheap veggies like onions for example costing almost 4BSD per kilo. (1 BSD = 1 USD) 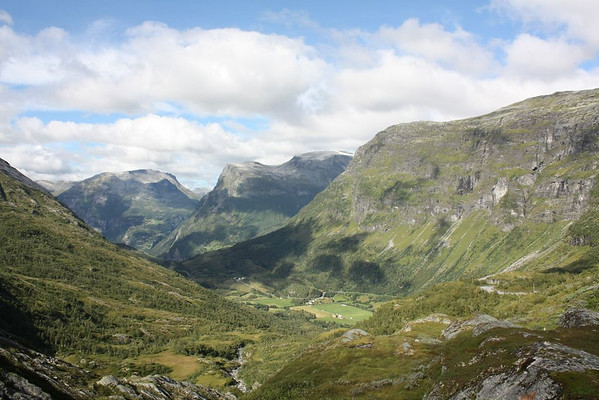 In Norway, expect stunning nature (fjords!) and friendly people, but be prepared for the high prices. A dorm bed costs around 288NOK, while a basic but cozy cabin in the wilderness starts at 455NOK. If you want to go a bit more upmarket, a double room in a simple guesthouse ranges from 560NOK-744NOK. You’ll save money by catering in, as an inexpensive restaurant meal will set you back 160NOK, plus 80NOK for a half liter draught beer. (1USD = 8.2 NOK)

The alluring island nation of Iceland is known for its stunning natural landscapes, especially the famous Blue Lagoon. Unfortunately, it’ll cost a pretty penny to travel throughout the small country (approximately the size of the state of Kentucky). A night of camping costs about 1200ISK, while a cozier (but more expensive) dorm bed starts at 4000ISK. If you require more luxurious accommodations, even a standard guesthouse double starts at 14,000ISK and regularly goes up to 20,000ISK. As far as food, a basic hostel breakfast is around 1500ISK, as is a simple soup lunch. A one-way ticket on the popular Reykjavík to Akureyri route is around 7500ISK. (1USD = 123.17ISK) 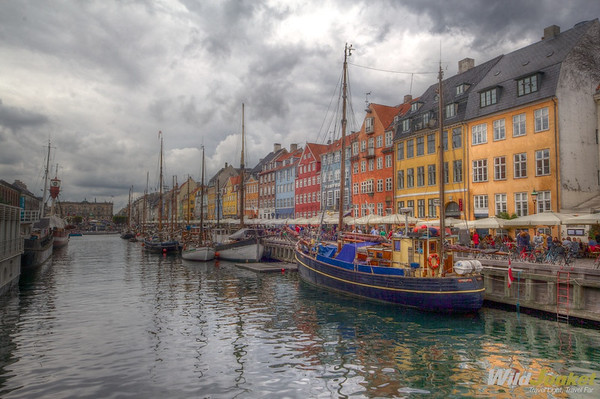 One of the countries doing the most good in the world, Denmark is also among the most expensive. Dorm beds range in price from 150 to 300DKK. A relatively cheap (by Danish standards) budget hotel starts at 500DKK, and can go up to 650DKK depending on the location and season, while a stay in a midrange hotel will run anywhere from 700 to 1500DKK. As far as food, the cheapest restaurant fare you’ll find while still set you back 125DKK. (1USD=6.55DKK) 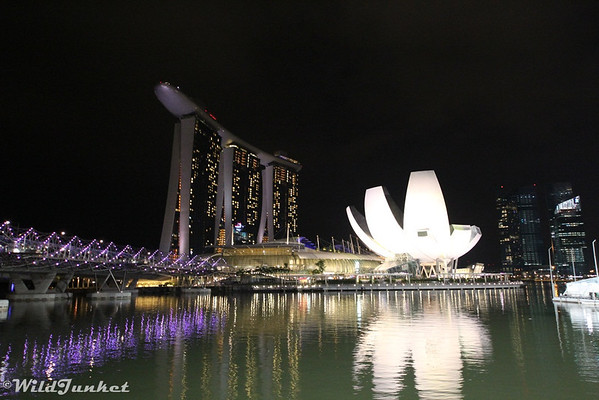 The island nation of Singapore definitely isn’t small on prices. Accommodation eats up a traveler’s budget the quickest, and that’s no exception here. A standard dorm bed will run between 20 to 40SGD, while double rooms in an okay hotel cost a whopping 140 to 250SGD. You’ll save money if you’re smart on food, though, and avoid alcohol. You can snag a cheap meal for less than 5SGD in hawker centers and food courts, while cocktails at the average bar will set you back 15 to 20SGD per drink! (1USD = 1.36SGD)

Little landlocked Luxembourg packs a punch when it comes to prices. A meal at an “inexpensive” restaurant is around 15Euro, while a half liter domestic draught is 4Euro. Hotel prices are similarly expensive, though travelers sticking around for a while can save a lot of cash by renting an apartment. Even a decent apartment in the city center only runs about 1200Euro, a bargain in this expensive locale. (1USD = 0.88EUR) 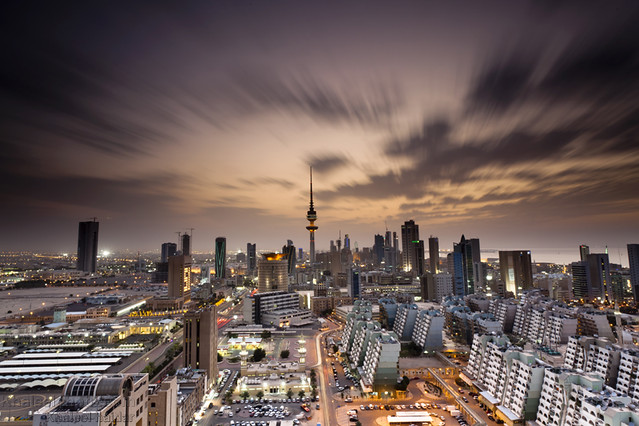 While still a pricey country, the country of Kuwait can be kinder to budget travelers than the others on this list of the most expensive travel destinations. The oil-rich nation can be seen relatively cheaply by sticking to inexpensive restaurants (1.50KWD per meal) and skipping fancy cafes (where coffees cost more than the aforementioned meal) and other luxuries (like a ticket to the cinema, running 3.50KWD). Renting an apartment is much cheaper than hotels, as a nice one bedroom in the city center is under 300KWD. Interestingly, it can be cheaper to eat out at an inexpensive restaurant than to self cater, as even fresh vegetables are quite costly (onions run .33KWD per kilo). (1USD = .302 KWD) 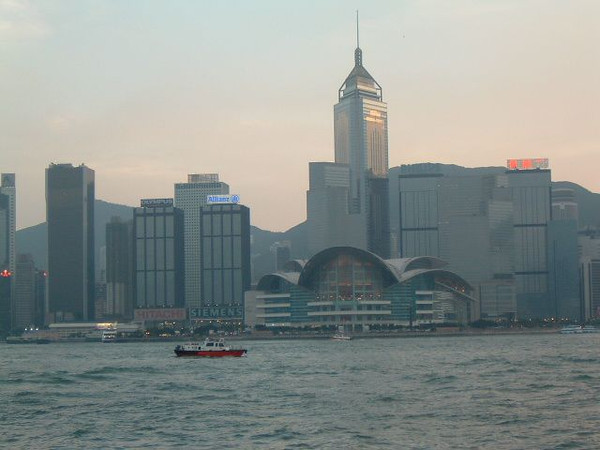 Hong Kong is famed for its major foodie scene and endless shopping opportunities, but it can be a major strain on a traveler’s budget. A meal at an inexpensive (but delicious!) restaurant is around 50HK, while a half liter of domestic beer is similarly priced at 40HK. Buying groceries and cooking for yourself won’t really do you any favors, as even a kilo of onions runs about 18HK. You can save some major cash by skipping luxuries, like the cinema (90HK per seat). Visiting Hong Kong is one instance when even the pricey hotels would be a steal over staying a while and renting an apartment, as a one bedroom in the city center will set you back a whopping 17,000HK per month! (1USD = 7.77HKD)

Which (if any!) of these countries do you think is worth the high cost?