Europe is a phalanx of royal castles and sprawling royal gardens, filled with aristocratic air and lavish imperial furnishings. For the castle lovers, it’s a treasure trove of historic palaces and stone castles. Each one of them has a story to tell and centuries of history behind them. The hardcore historic buffs can even splurge on luxurious castle hotel stays that allow them to peek into the lives of royal kings and queens.

Here are some excellent cities to base yourself at and explore the surrounding castles:

The world knows it as the City of Romance, drawing in couples from all over the world with an attested romantic appeal. Its landmarks like the Eiffel Tower, Musee du Lourve and Les Champs Elysees have given it a worldwide reputation. To witness the grandeur of its castles and lush royal gardens, you will have to venture to the outskirts. One of the most famous castles in the world – the Chateau de Versailles – is just 30 minutes by train from the city center. The Chateau de Breteil is 30km from Paris, famed for its sprawling gardens. 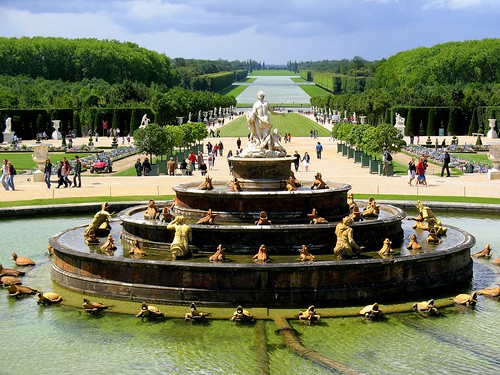 Blanketed with greenery and meadows, the suburbs of Dublin are scattered with royal castles, most of within short driving distance from the bustling city center. Take the Dublin Castle for example, what used to be the fortified seat of British ruling is now a majestic medieval castle opened to the public. Spoil yourself by checking in to extravagant castle hotels such as the Clontarf Castle and Malahide Castle. 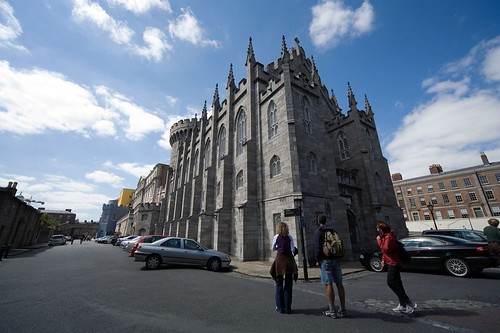 Although there aren’t any castles in the city of Munich, it is just kilometers away from world famous castles. The region of Bavaria is home to several world class castles, one of which is the fairy-tale castle of Neuschwanstein. It was the inspiration for Disneyland’s Sleeping Beauty castle and is the film setting for many movies. Other gorgeous royal palaces in the vicinity include the Linderhorf Palace and the Herrenchiemsee Palace. Munich is also home to the biggest Oktoberfest celebrations and one of the best Christmas markets in Germany. 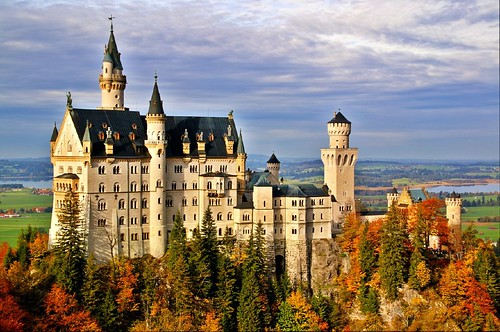 Known as one of the best cities in the world, London is packed to the brim with historical marvels, state-of-the-art museums and the trendiest people. Even within the city center of London, you’ll be dazzled by the age-old monuments and aristocratic castles. The Tower of London and Buckingham Palace receive millions of visits each year, wooing the crowd with its invaluable British royal jewelry collections. A 30-minute train ride away from London city center is the formidable Windsor Castle that radiates an equally majestic glow with its labyrinth of chambers and decks. Check out my 3-days in London itinerary. 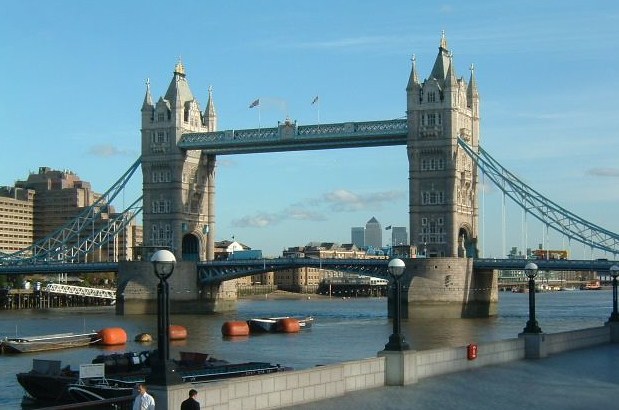 The city’s landmark, the Edinburgh Castle, has to be the most well-known castle in the world. Poised on a castle rock overlooking the entire city, the castle-fortress offers an impressive panorama of the city and its surrounding greenery. Get a chance to admire the Scottish Crown Jewels, St Margaret’s Chapel and the Stone of Destiny – all playing an important role in Scottish monarchy. For those based in Europe, you can easily visit Edinburgh on a Scotland weekend break. 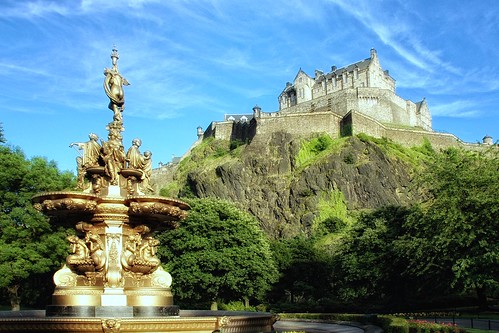 What did we miss? Which is your favorite on the list?