7 Green Cities Around the World

Plastic bag bans, disposal programs, and sustainable development: just a few of the environmental buzz words swirling around with the much talked-about emphasis on green travel. With all the excitement over how to take care of Mother Earth, let’s take a quick trip around the world – emission-free – to check out seven super eco-friendly locations.

Any visitor to Copenhagen will quickly learn that bikes rule the road in this city where an impressive 1/3 of residents pedal their way to and from work. Beyond the bikes, Copenhagen has earned award-winning honors for clean waterways, and especially its windmill implementation. Not only did Copenhagen take part in a project to implement two kilometers of offshore windmills, but the country itself draws over 20% of its energy from wind – more than any other nation. 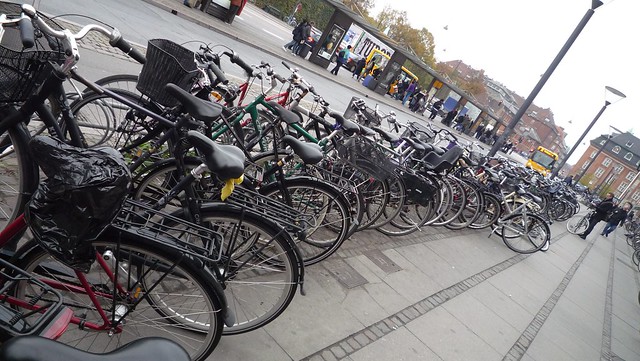 While San Francisco and Portland might hash it out for which US city goes more green, when it comes to metrics, the City by the Bay indeed comes out on top. Whether it’s a plastic bag ban in grocery stores and pharmacies, or required recycling by residents via blue, green and black bins, the famously environmental city continues to set an earth-friendly standard. 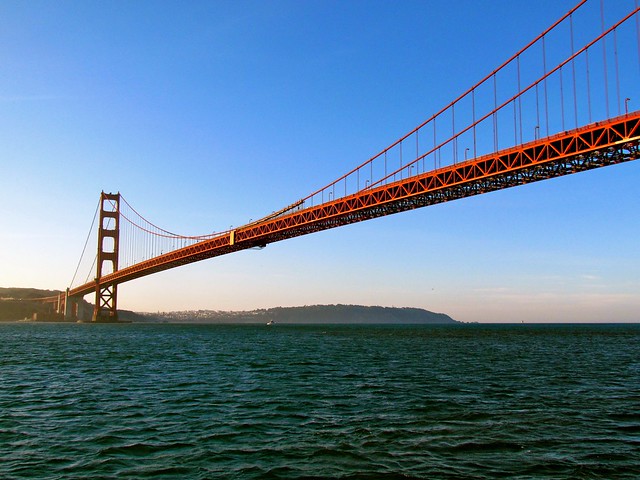 London paves the way to being one of the world’s most environmentally friendly cities via the implementation of their Climate Change Mitigation and Energy Strategy (code for “saving planet earth”). In doing so, by 2025, they intend to reduce carbon emissions by 60% and produce at least 20% of energy locally. As home to the upcoming summer Olympics, it’s a green city especially worth checking out.

This Brazilian city receives accolades for being one of the most green in South America. Devoted to maintaining public space, Curitiba not only has 16 parks (and 14 forests!), but a herd of sheep that grazes through them, nibbling at and grooming the land. Not just focused on park protection, they have planted some 1.5 million trees along roads, and recycle 70% of city waste. 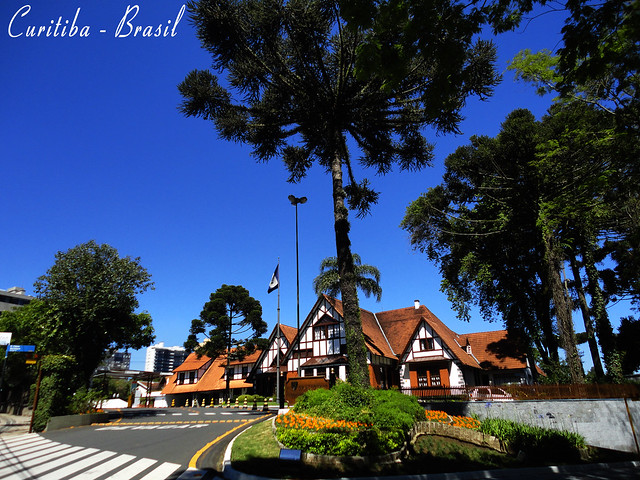 Green both literally and figuratively, Reykjavik gains fame for more than just its lush mountainsides. Run almost entirely on thermal power, the city leverages a combination of both geothermal and hydroelectricity. Then, their public transport system – consisting of buses — draws its energy from hydrogen; an expensive but ultra-environmental energy source. Besides, its raw, and natural landscapes make Iceland an excellent place to explore (and contrary to popular belief, doesn’t always have to be ridiculously over-priced thanks to the array of flight discounts from the UK).

Indisputably Canada’s most eco-friendly destination, Vancouver boasts 200 parks, and draws over 90% of its power from renewable sources. Depending primarily on hydroelectric power, they also look to take advantage of wind, solar, wave and tidal energy. Focusing on a “100 Year Sustainability Vision,” British Columbia’s most populace city demonstrates its long-term dedication to the future of our planet.

As the first city to implement energy efficient light bulbs, Sydney is recognized for a variety of environmental efforts. The city has not only embraced an innovative food-waste disposal program, but also set the trend for the rest of the world by hosting an energy blackout, dubbed Earth Hour. Now Sydney actively works toward the development of Green Square, a commercial and cultural hub based on ecologically sustainable development.

All of these green cities enthusiastically welcome their status as environmentally friendly pioneers. So if you’re eager to get to know their greener side, chances are you can, as most locations offer tours focused on just that.

About the Author: Erin

Erin Ridley is the Editorial Assistant at WildJunket. She left a marketing career in Silicon Valley to live in Madrid, Spain, and take a chance on love. Four years and a career change later, she now writes for various publications, covering everything from travel to art and food.